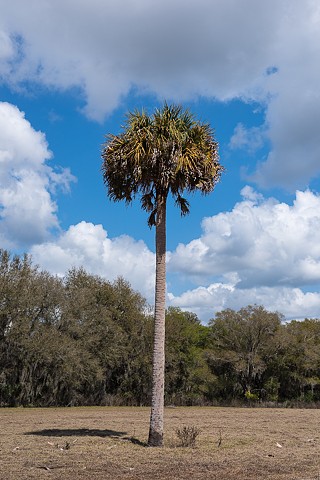 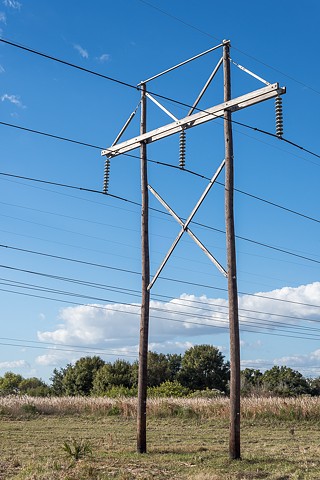 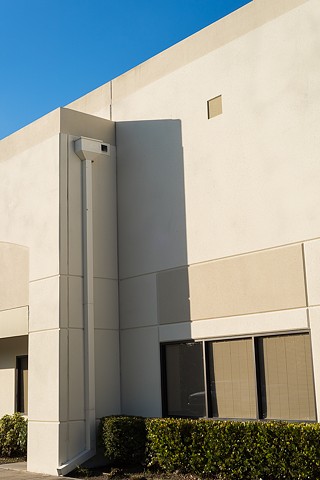 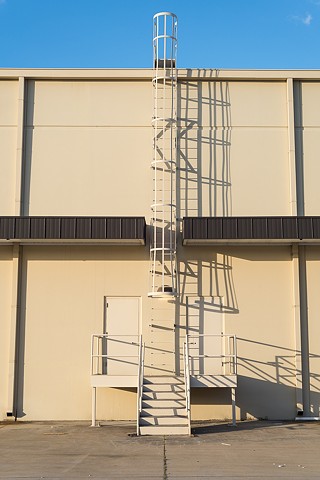 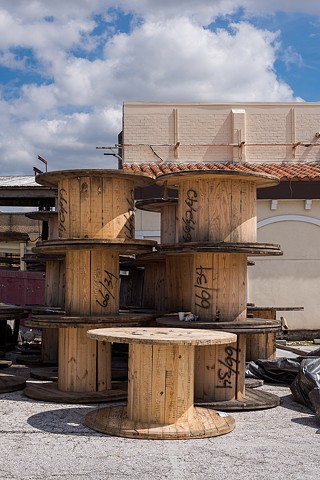 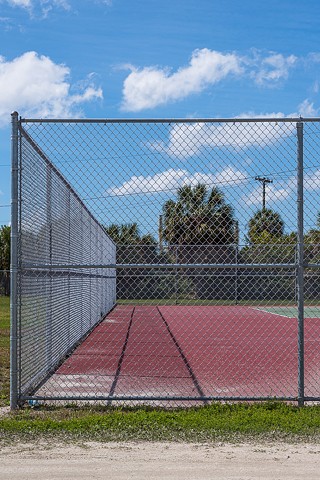 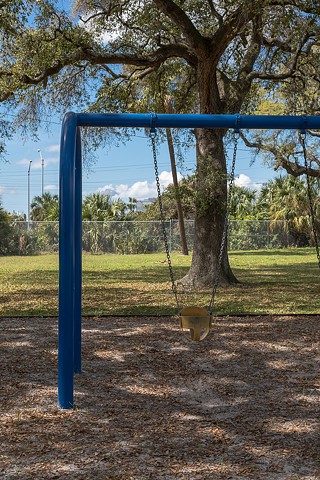 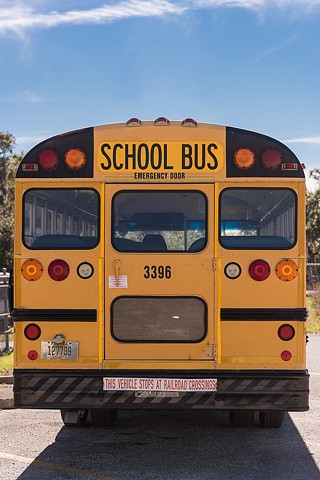 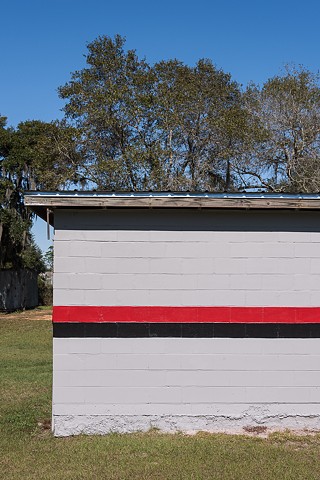 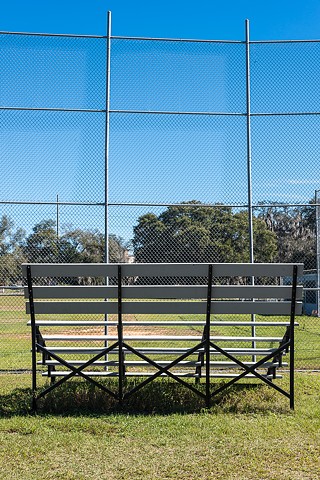 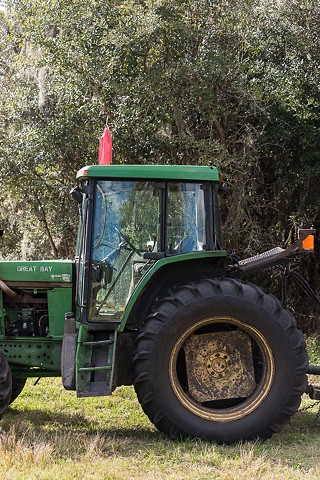 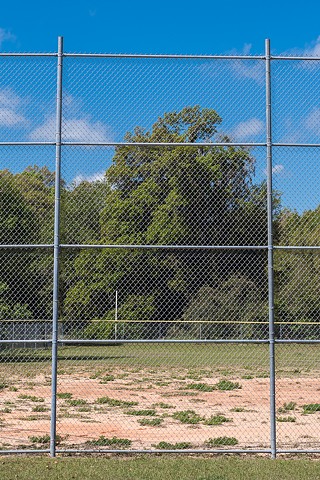 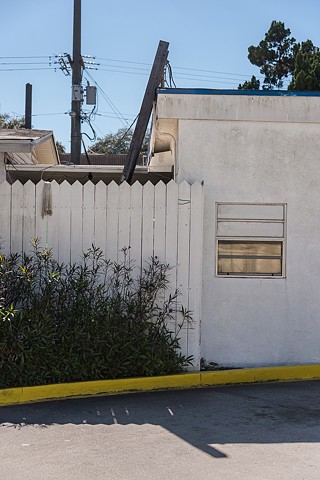 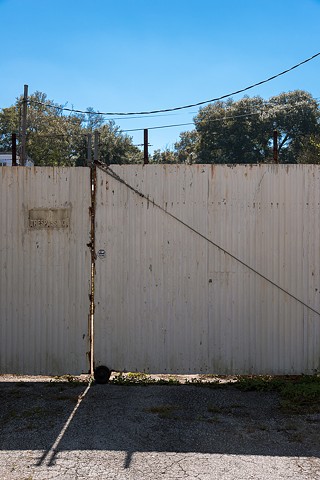 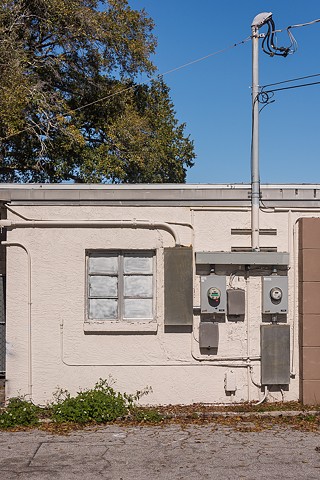 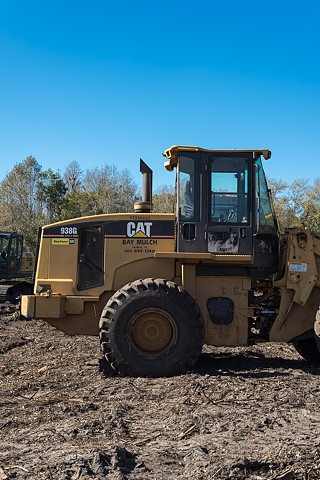 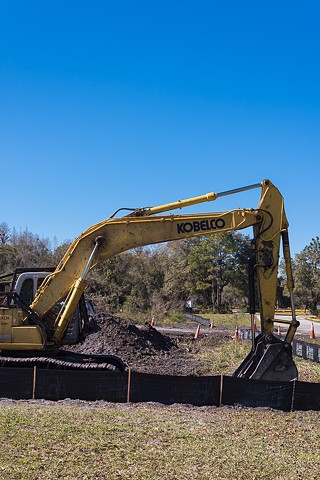 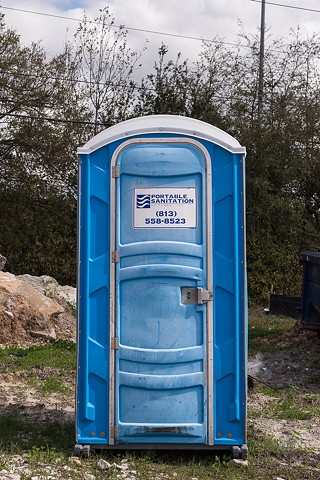 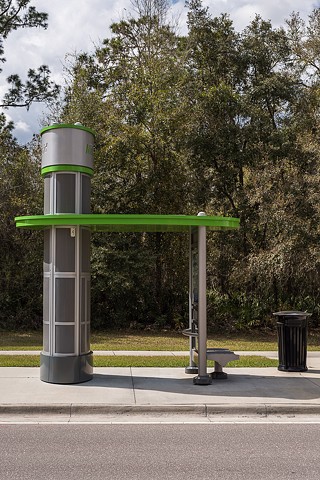 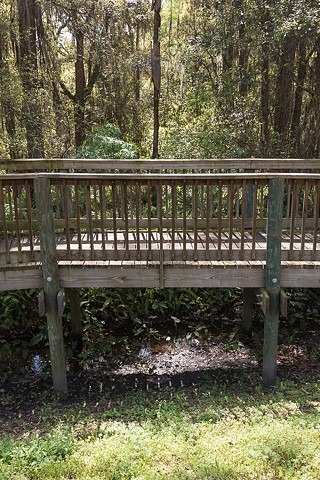 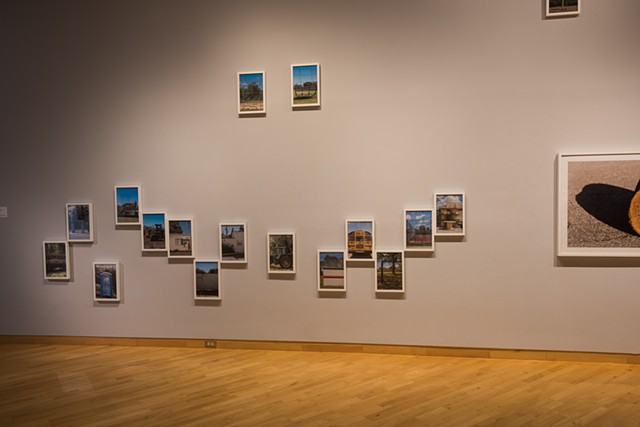 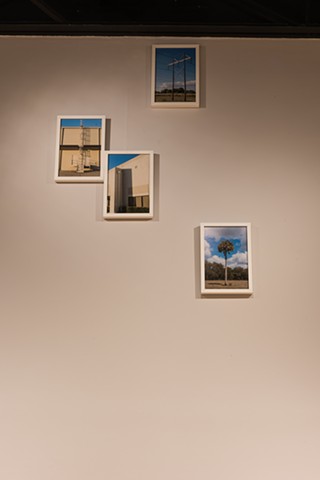 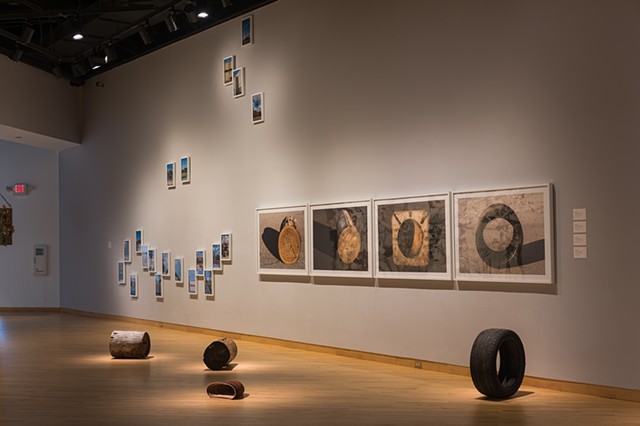 Performance Location is a series that deals with the documentation of a performance by documenting not the actual act but the physical space that was the site of a performance. Climbing is a subdivision of the series that followed a simple rule: climb anything that is taller than myself. It is rudimentary towards an innate drive as a child in order to explore the physical space that an individual occupies. Climbing is about discovering new areas with a sense of accomplishment once the individual has reached the highest peak in the area.

The photographs were installed to reflect the heights of the objects climbed. The maximum height of the wall was 16 feet, and the tallest object climbed was 36 feet. The rest were put to scale of this one.